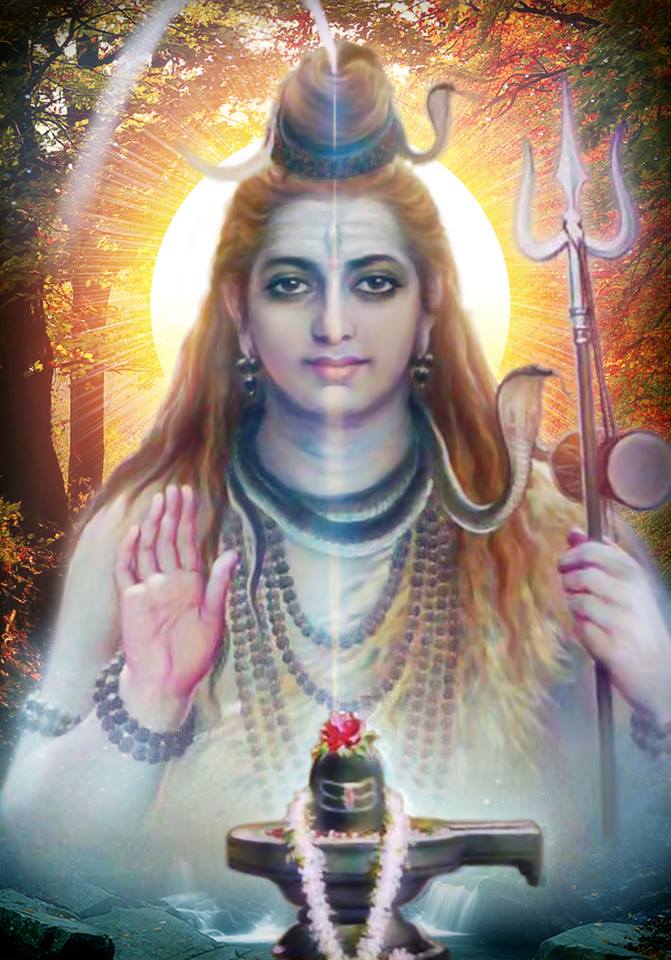 I had heard a little bit about Shiva before 1995, but not much. All I knew was he was the guy in this picture, a Hindu deity, the destroyer. And one time a ‘psychic seer’ told me that Shiva was my main deity. I didn’t know what that really meant as I had had no particular affinity for him.

But then I met Gangaji.

When she walked into the room and sat on the couch, she and everyone in the room closed their eyes. I thought ‘oh, they must be meditating’ so I closed my eyes too.

The silence, the Presence was so thick you could cut it with a knife. There was no thought, just pure Presence of Being. And the first thought that arose was ‘Wow, now that is darshan (the power emitted by an enlightened one which can silence the mind)’ . And I knew the true power of Shiva, the destroyer, the annihilator, that resides within all of us, which is there to silence our minds and reveal the inner Presence, the witness, the stillness, who we truly are.

Shiva is not something outside of us. It is an ever present force that is within all of us.

Find which Doorway activates this power and brings your mind to its knees, even for a few moments. It may change your life, and it will certainly change the way you perceive life and the world.