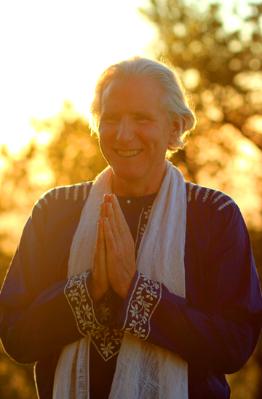 “When I described this experience to Edward he said he suspected my spiritual nature was governed by Jupiter as this sounded like a Jupiterian experience. At the time I did not know what that meant. A few weeks later I had a Planetary Blueprint reading from Edward and sure enough, uninfluenced by his prediction, my blueprint revealed Jupiter as the ruler of my spiritual nature. This answered the question why everyone did not have the same experience as me under similar circumstances, and why different spiritual offerings seem to have more value for some people than for others.